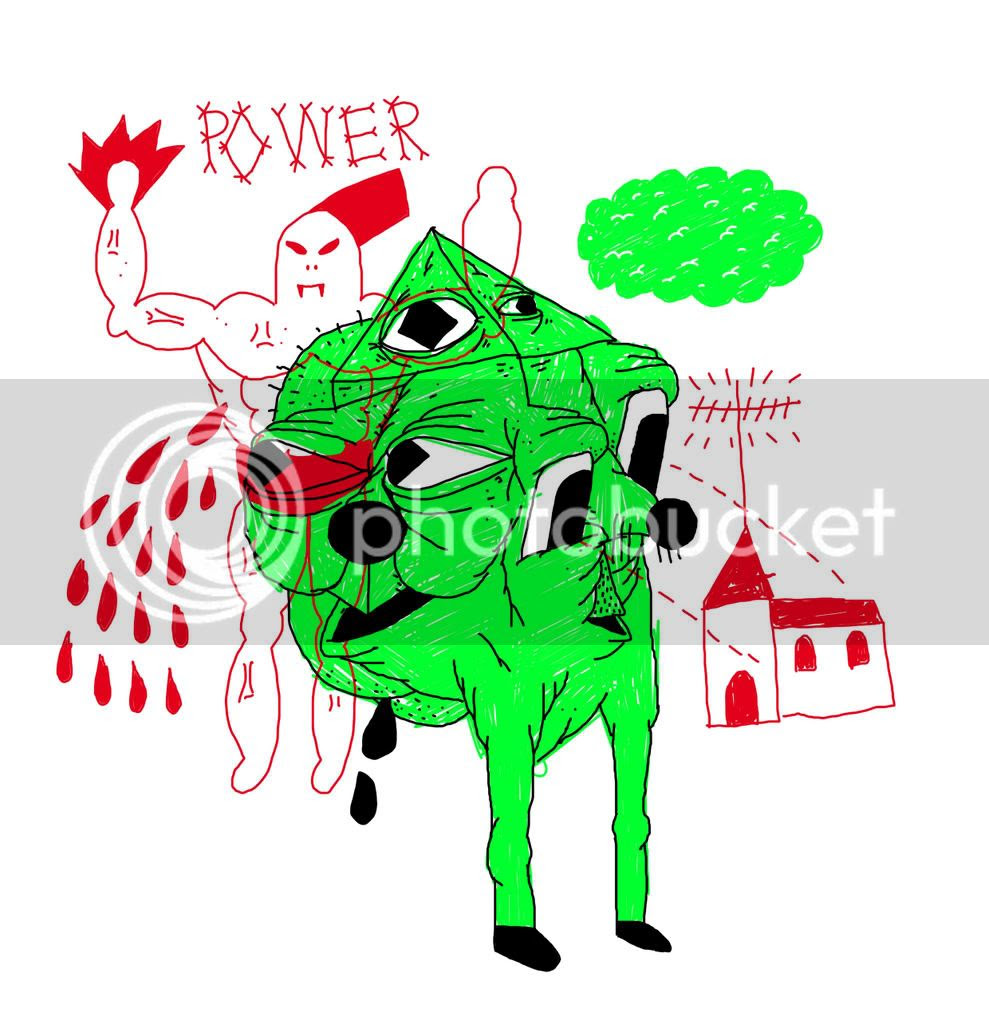 How bleep is your love? If it's pretty bleep then you'll adore Partyshank, who like countless contemporaries have built up quite a following through MySpace, this has resulted in them now embarking on extensive touring with likes of Crystal Castles, Dan Deacon and To My Boy. Their sound is basically DAT Politics in tandem with breakbeat and jungle undertones that result in a cataclysm of high jinks! You can buy and pre-order stuff off their MySpace

Ahhhh DAT Politics, I love you.


After being told about the new Numbers album that is imminent I excitedly tracked down the preview track off it called Mind Hole. Now I know they've been heading down this route for a while, more serious, progressive songs which I don't mind at all and i'm still really excited to hear the new album. But, but, but, it just isn't this.....

Elizabeth said…
"how bleep is your love"

Anonymous said…
That DAT Polotics track kiiiiiills! I need to own their stuff asap.

Anonymous said…
i refuse to believe your the only blog i have found with partyshank mentioned!

i saw em live and was well impressed there a fantsastic band.

cheers for the song i havent been able to find it anywhere else =D
9:43 pm