Ame did two remixes of this Newworldaquarium song, I really do have a hard time choosing which I prefer. Love.

Skudge - Melodrama (buy)
Absolutely not sounding out of place in the Berghain amongst Ben Klock etc would be the sounds of Skudge, techno rhythms with an old house vibe afforded by the vocals. Skudge is a new label out of Stockholm, and very promising it is too. Grab the vinyl before it's gone.

Nhar - Wisdom (buy)
Kina was until recently a digital only label run out of Venice by Cosmic Cowboys. Their first physical release Gentle Velvet showcases what the label is about. Previously though Nhar released this sensational piece on the label, so nice.

Unknown said…
Do you have Cato Canari & Balthazar - Are you sure?

milk vintage said…
I love that pixel drawing. did you make it?
2:38 am

milk vintage said…
I love the pixel drawing.Did you make it?
2:39 am 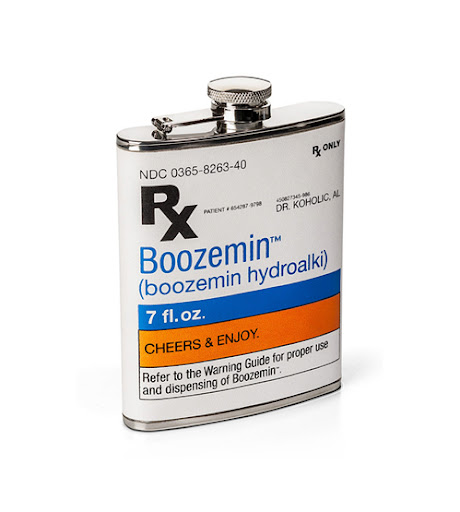 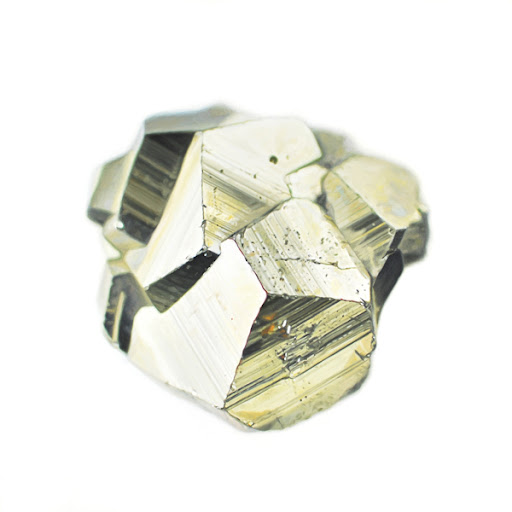